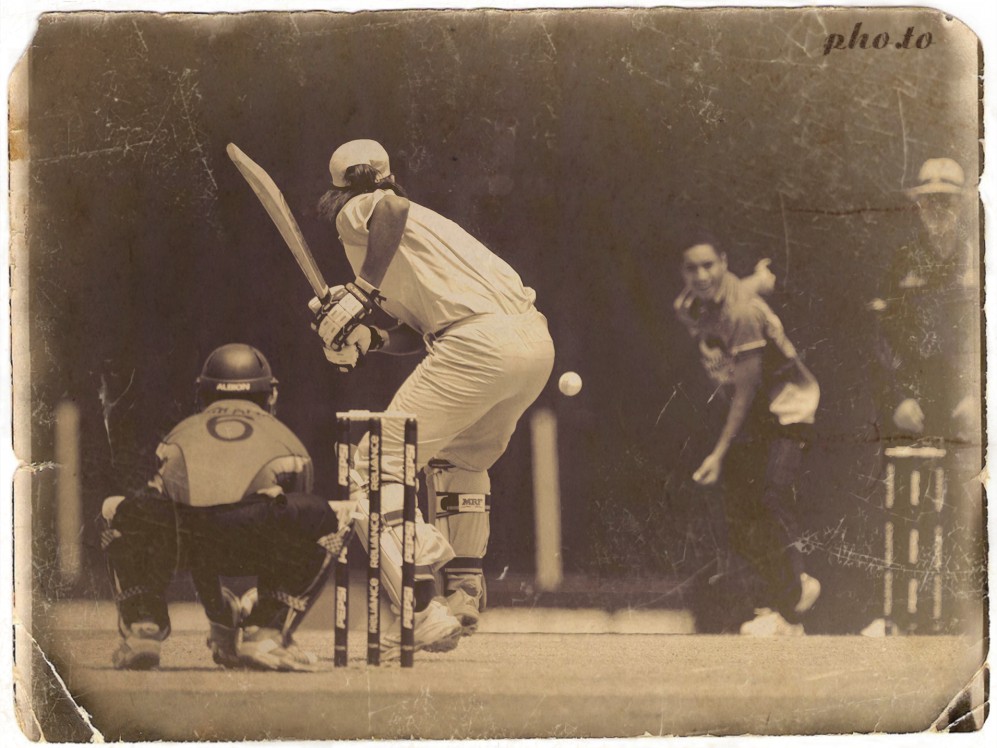 Cricket today paints a very different picture of what it used to look like back in the day. This rings true for almost every aspect, including rules, tournament formats and gear used. But no other event marks the history of cricket quite as the very first Cricket World Cup does.

Even though the sport and match formats have changed, cricketers and cricket fans alike will agree that the first World Cup was phenomenal. Here, we take a look at some of the most memorable moments of the very first World Cup that took place in England in 1975.

The Birth of Modern-Day Cricket

With only 18 ODIs every played, the very first World Cup looked a lot different than what we know today. It took place from 7 to 21 June in 1975, and only featured 8 international teams competing for the prestigious World Cup trophy.

One of the moments most cricket fans look back to is how legendary Indian player Sunil Gavaskar gave a very interesting and bizarre runs chase against England during their test match. It was as if this legendary cricketer did not show any interest in competing to win at all. A matter of great perplexity to most cricket fans today.

West Indies Bowls Everyone Over

But the most astonishing of the entire World Cup must have been the final between West Indies and Australia. The West Indies gave a thrilling performance to all 22,000 attendees’ delight, with Clive Lloyd giving one of the most memorable performances in cricket history.

Most Impressive Final of All Time

Even though Australia only fell 17 runs short to win, the performance of the West Indies and Australia during the 1975 World Cup final remains one of the most impressive and memorable in the history of cricket.

We’ve come a long way since then, and even though international teams today boast talented cricketers, the historic value and incredible performance by the West Indies at the first World Cup will remain one of the best finals to date.

Betting on cricket finals may be exciting, but it is also important to keep track of how competing teams are performing during the series. This will provide you with some insights on the shape of teams, and how they are likely to perform against their rivals. Find the best cricket betting sites in India with World Cricket Watch today! 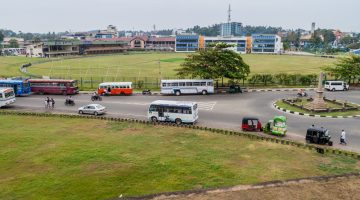