Home Cricket Stories Pitching it Up the Galle International Stadium 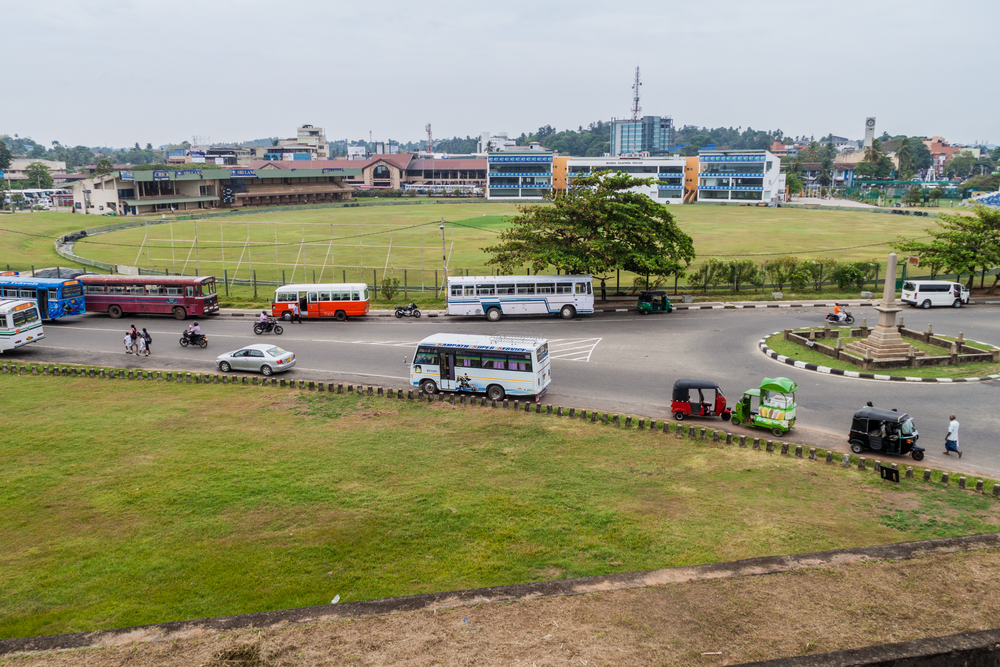 Cricket grounds and stadiums play an important role in international tests and tournaments. Especially when it comes to betting on cricket. But some stadiums stand out from the rest when it comes to location, pitch and surroundings. One of these includes the Galle International Stadium in Sri Lanka.

Here, we take a look at some of the stadium’s significant details and what cricketers and Indian cricket bettors can expect when a test or match takes place here.

Galle International Stadium is located in Galle, Sri Lanka. The stadium is bordered by the Indian Ocean and is known as the most picturesque stadium in the world. Initially built as a racecourse in 1876, it was only in 1927 that it was officially declared as a cricket stadium. The very first test match was played at Galle International Cricket Stadium in 1998.

The stadium soon became one of the most popular cricket stadiums in the world but did experience some devastation. On 26 December 2004, the tsunami caused havoc, which led to the stadium being reconstructed. This reconstruction and renovation project faced several obstacles, but the project was completed with the help of the cricket community.

A lot of international teams have gone head-to-head against each other at Galle International Cricket Stadium, but only a few could succeed and win their opponents. Some of these teams include Bangladesh, scoring 638 in March 2013 and India scoring 600 in July 2017.

Thanks to the location of the stadium, several factors play a role in matches played here. Significant variants most teams need to adapt to include strong winds and the grounds which favours spin bowling, a massive plus to home teams.

In 2018, a pitch fixing and betting scandal came to Galle International Cricket Stadium. This involved Australia and Sri Lanka, where India, Sri Lanka and Australia were said to be involved in several pitch fixing and other related scandals. The ICC has since put several rules in place to prohibit any form of match or pitch fixing in future.

Being aware of cricket stadiums and its history can be a major insight as to how test matches or tournaments will go. Applying your knowledge to your cricket betting strategy should give you better insights and an increased chance of winning when betting at top-rated cricket betting sites in India. 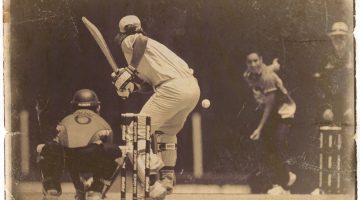 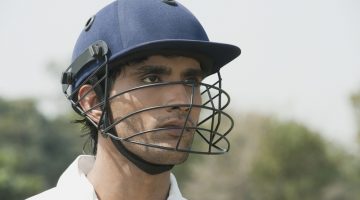 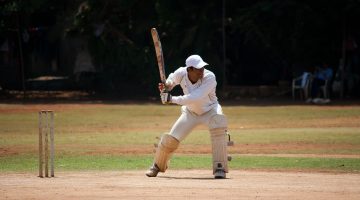 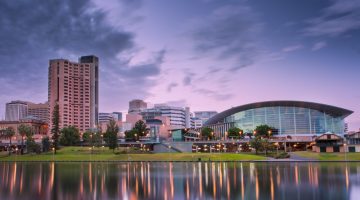